The Hippie Chick: The Good Bugs

Letting beneficial insects do what comes naturally makes for a better-looking landscape—and less work for you. Your yard maybe crawling with insects but not every insect is bad for your garden or your home. So avoid killing the bad bugs with chemicals and encourage these good garden bugs to take up residence in your yard. 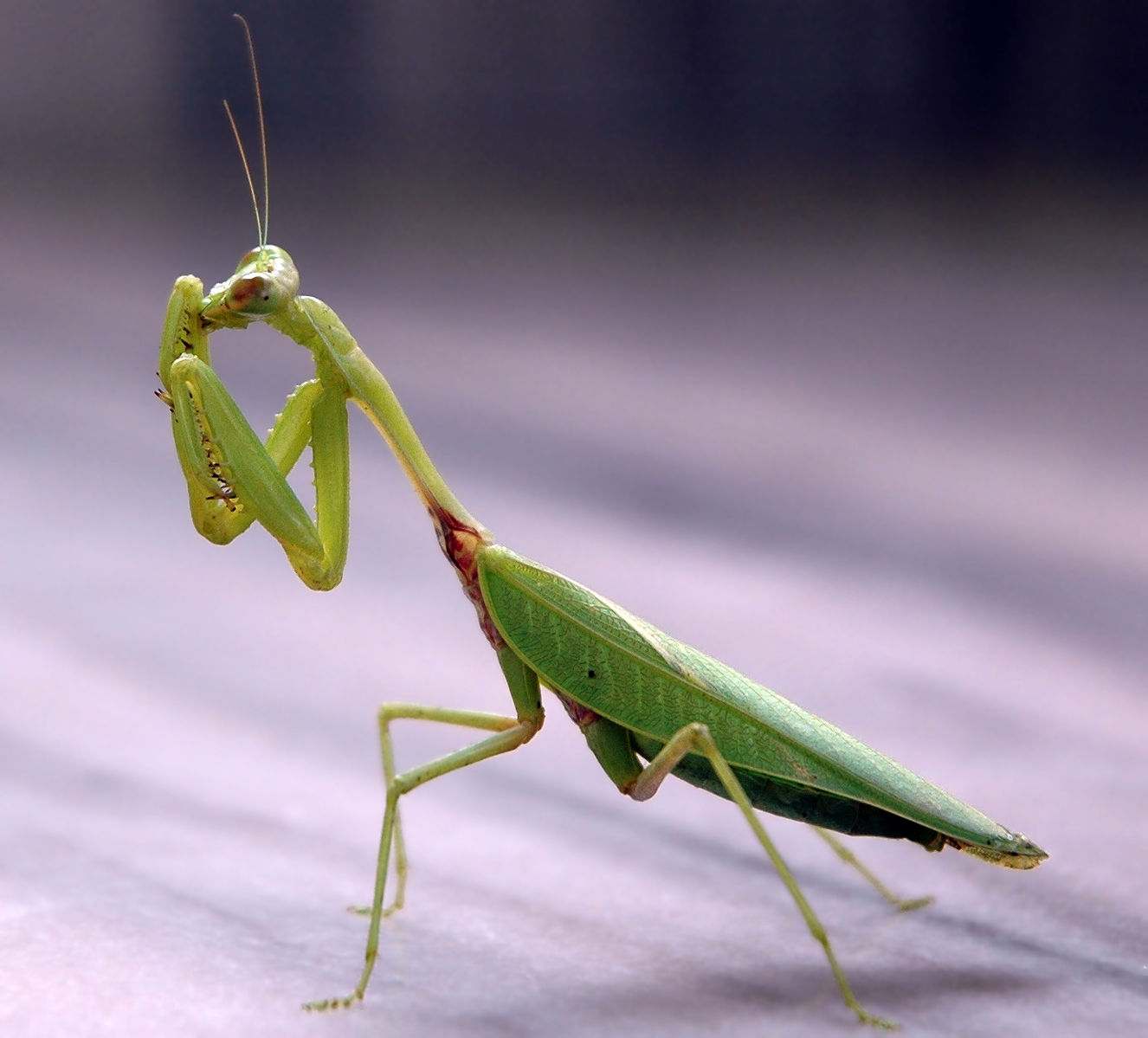 Named for the “praying” position its long and lanky front legs assume, this voracious, sticklike insect will eat just about any living thing it can fit in its mouth. It is known to consume mosquitoes, nocturnal moths, bees, beetles, small lizards, even frogs—as well as fellow praying mantises. 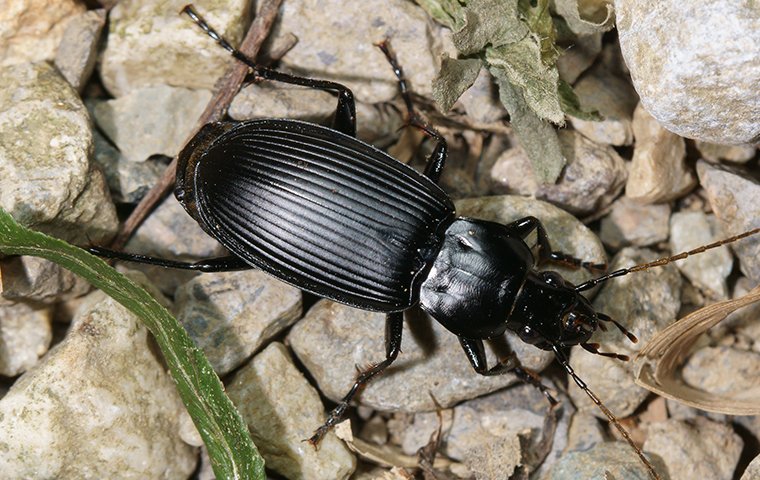 These shiny black beetles crawl out at night from under logs, stones, and boards to nosh on slugs, snails, cutworms, and root maggots. 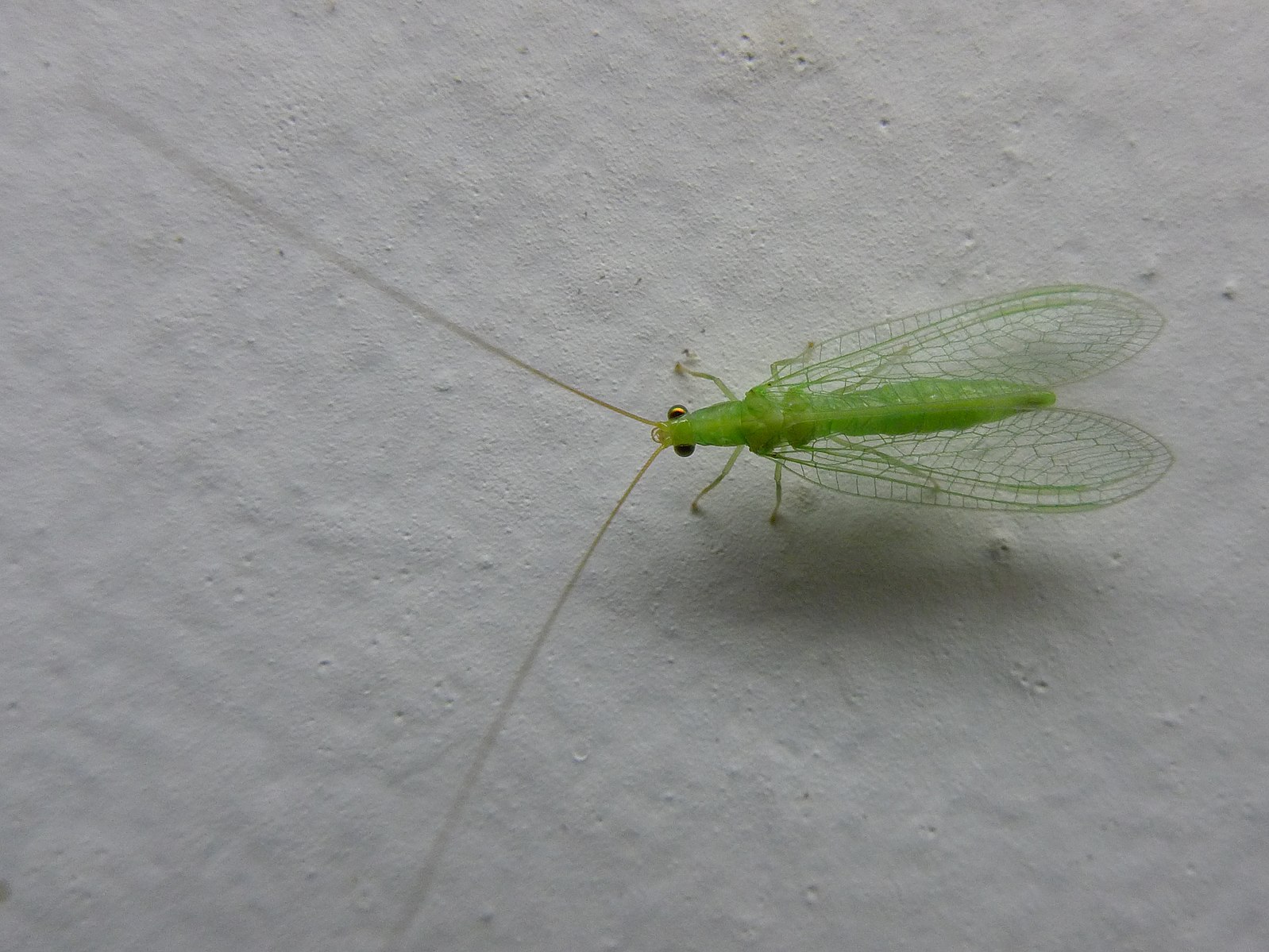 With two pairs of netlike translucent wings, this predator controls populations of soft-bodied garden pests, including many of the aphids, thrips, red mites, small caterpillars, and mealybugs that like to feed on the succulent foliage in your landscape. Adults round up nectar collected from flowers such as angelica and sweet alyssum. 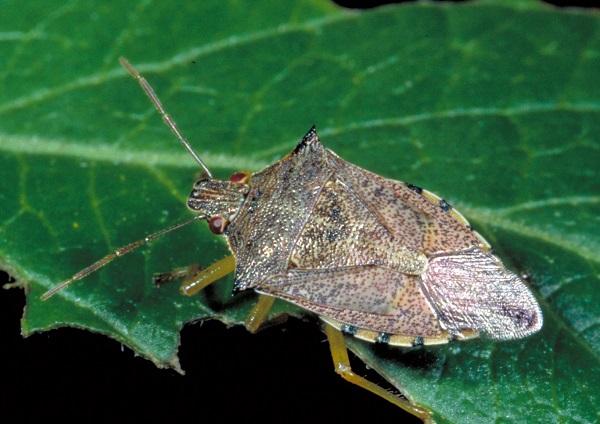 Also known as a “stink bug” for the foul odor it emits when disturbed, this shield-shaped beetle will save your vegetable garden from ruin as it seeks and destroys Mexican bean beetles, Colorado potato beetles, hornworms, cabbage loopers, and cabbage worms. 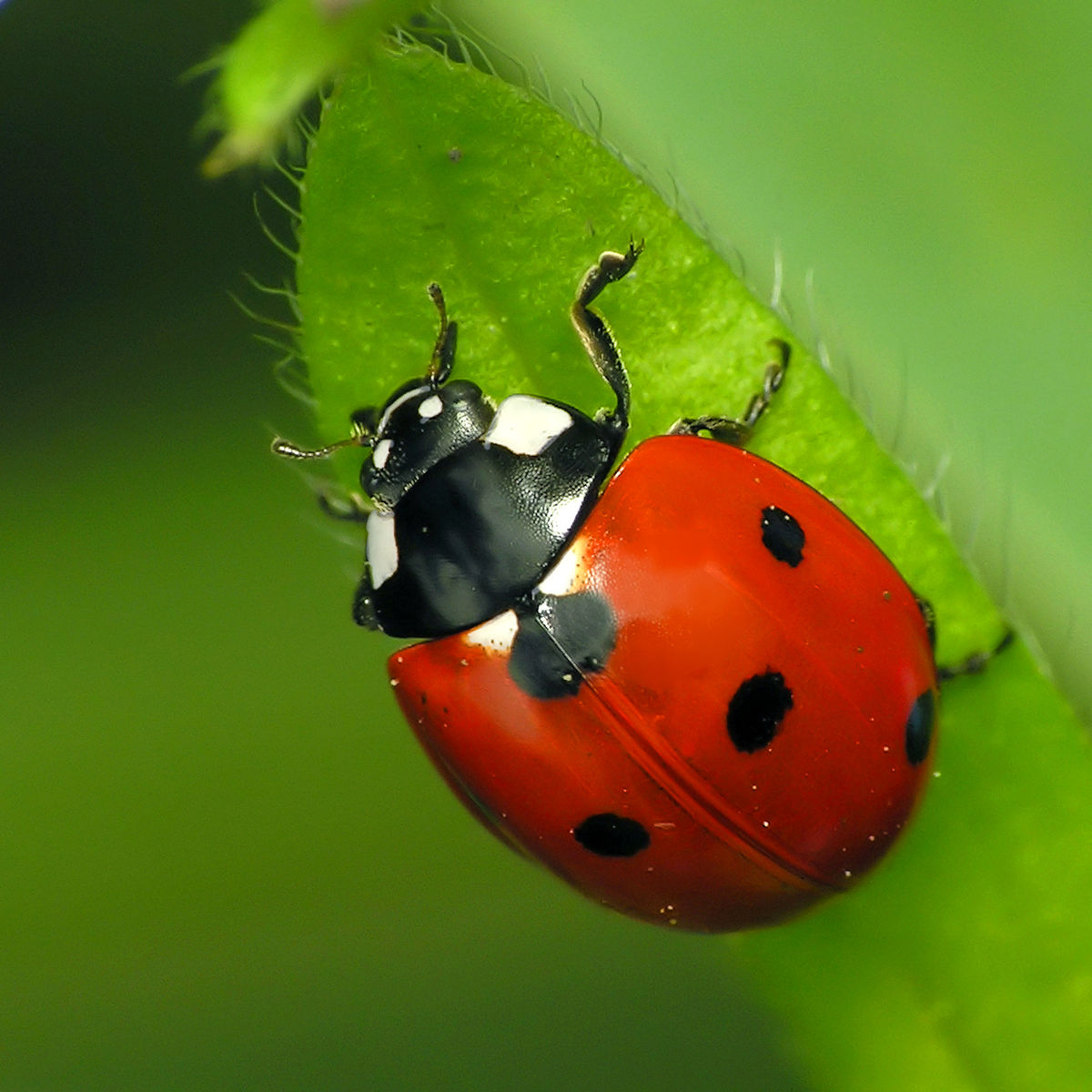 Imported more than 100 years ago to defend orchards and orange groves, their appetite for soft-bodied, sap-sucking aphids, mites, and mealybugs. These good garden bugs can eat up to 5,000 pests in a lifetime, doing most of their feeding while in the larval stage, as tiny alligator-shaped, orange-spotted black grubs that also go by the nickname “aphid wolves.” 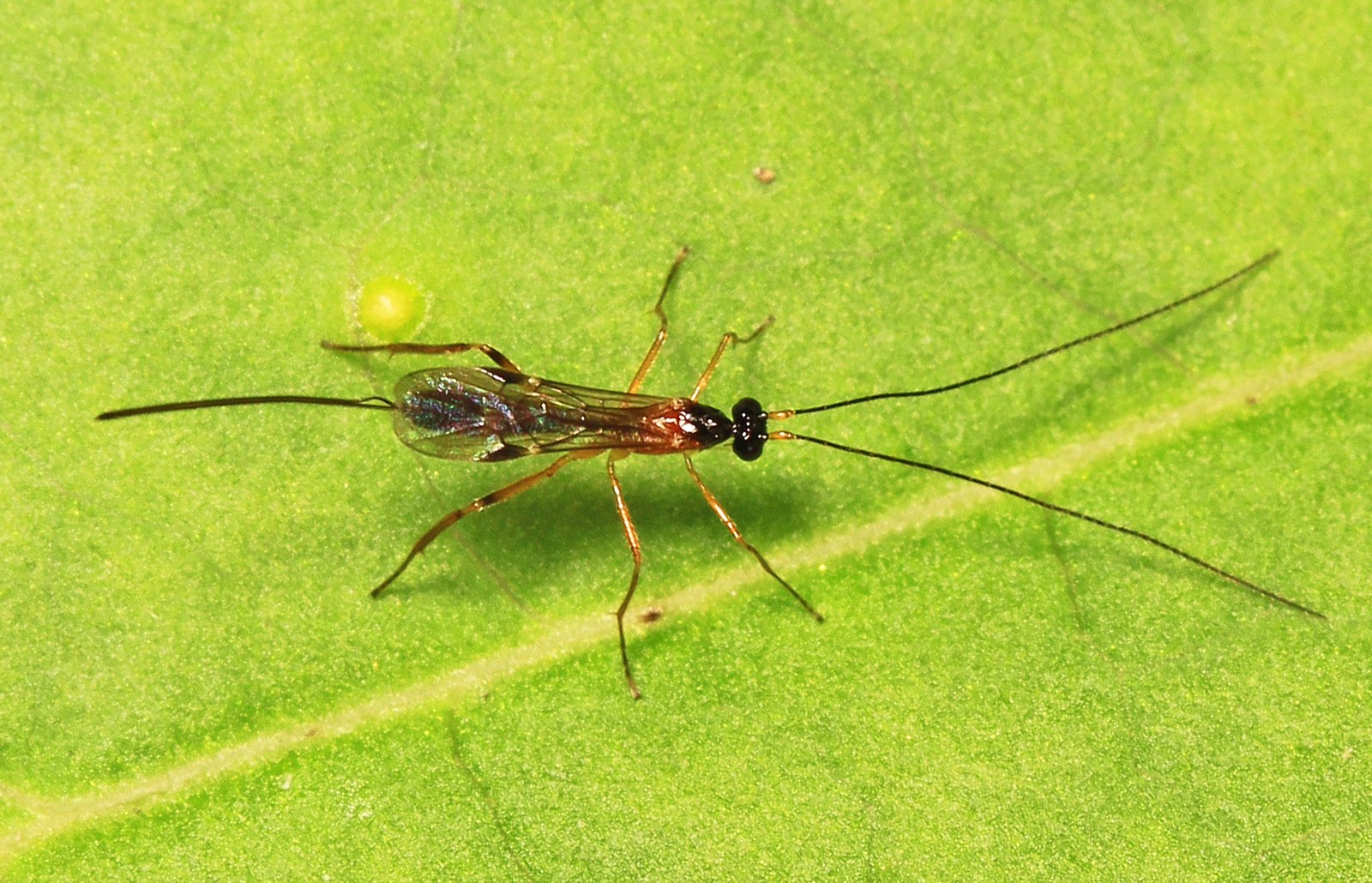 Their stingers may scare off humans, but this insect is more interested in feasting on caterpillars and sawfly larvae than on people. They also keep the horn-worms in check. 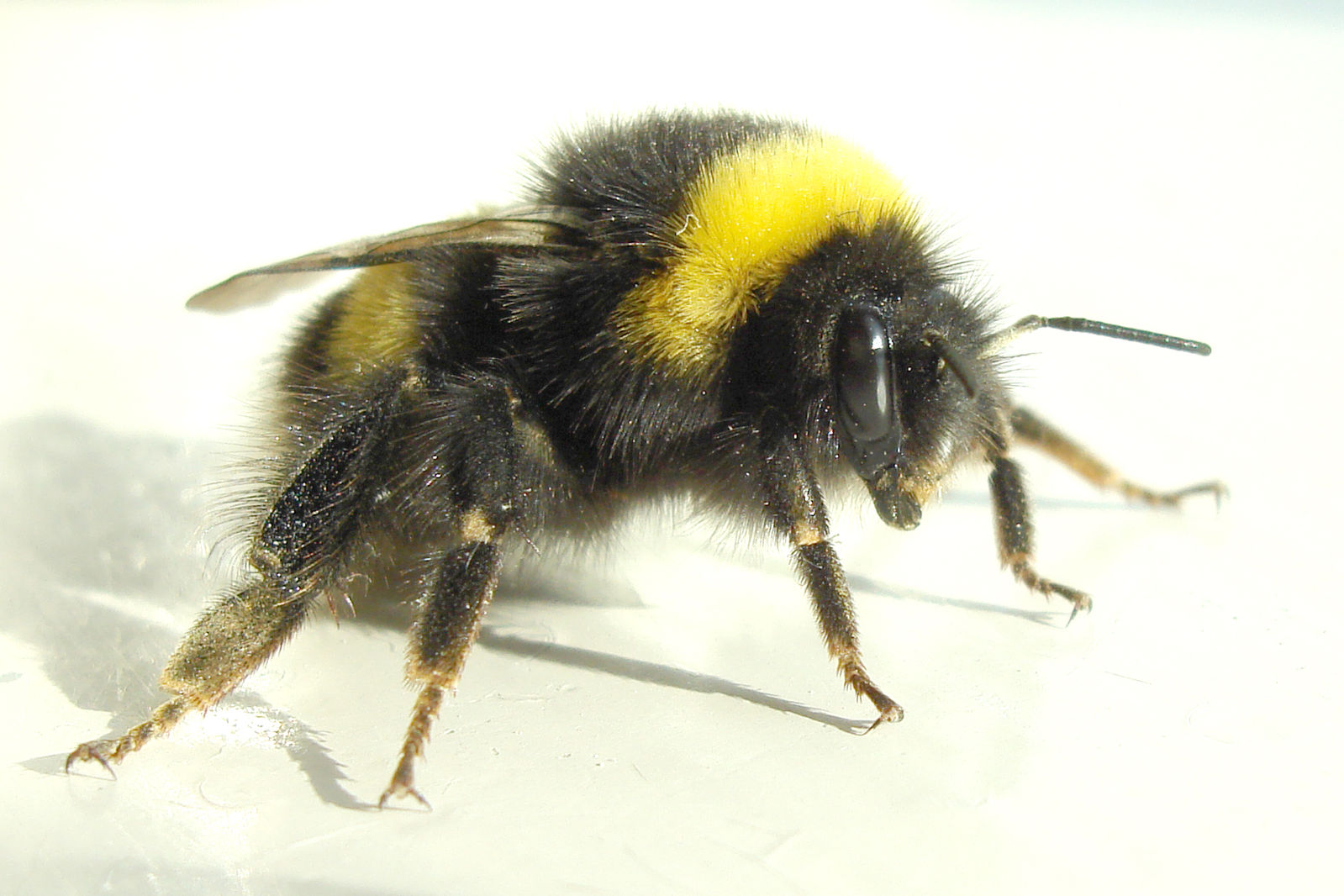 This social creature makes its way from dandelion to rhododendron blossom, foxglove to rosebush, collecting nectar and the pollen that will make tomato plants and apple trees produce more fruit. Worker bees (females) can sting. But they like to stick to the business at hand. 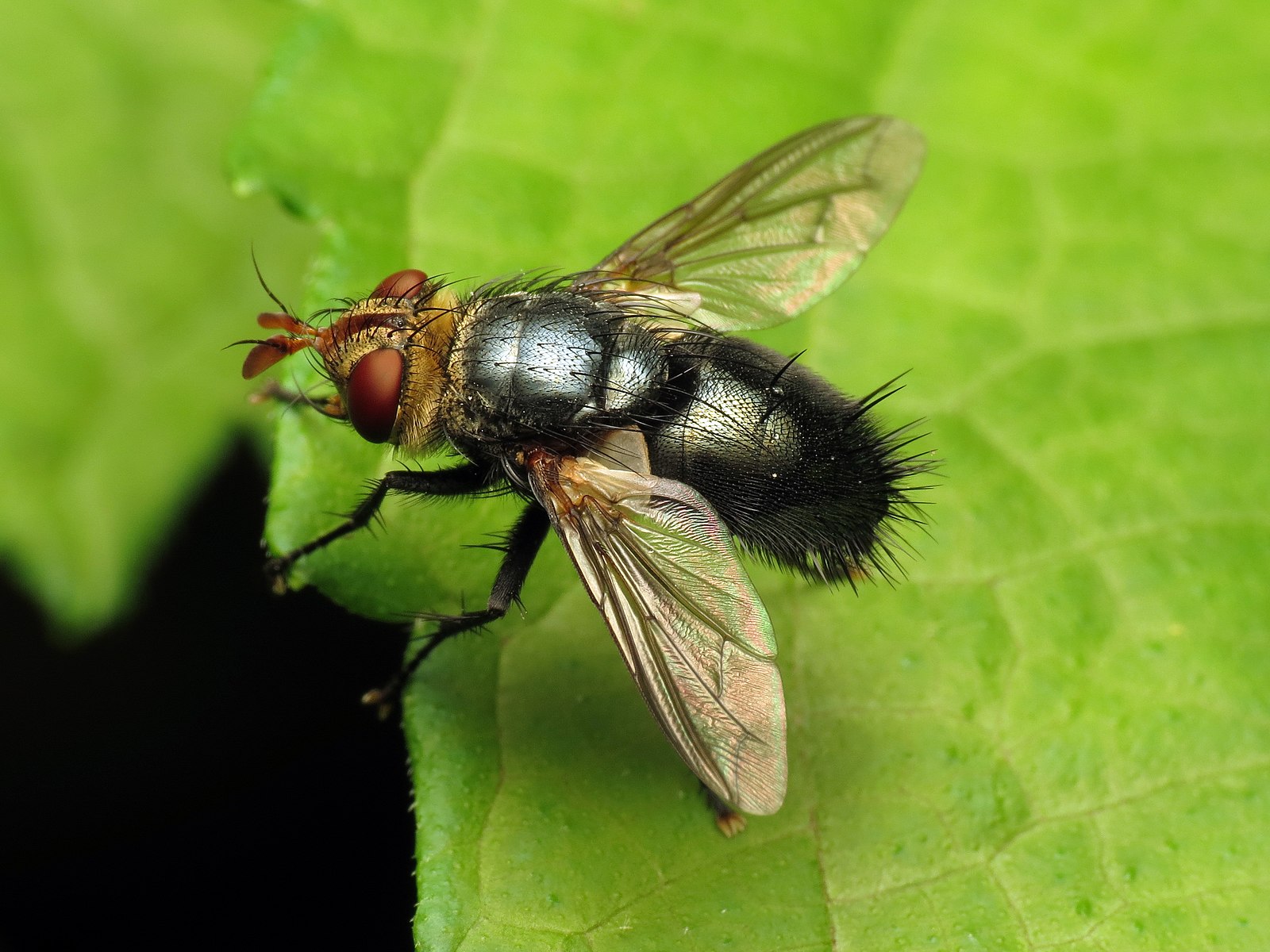 These brown, black, or gray flies resemble ordinary houseflies but prefer the outdoor life, where they can consume pests such as tent caterpillars, gypsy moth larvae, and cutworms. 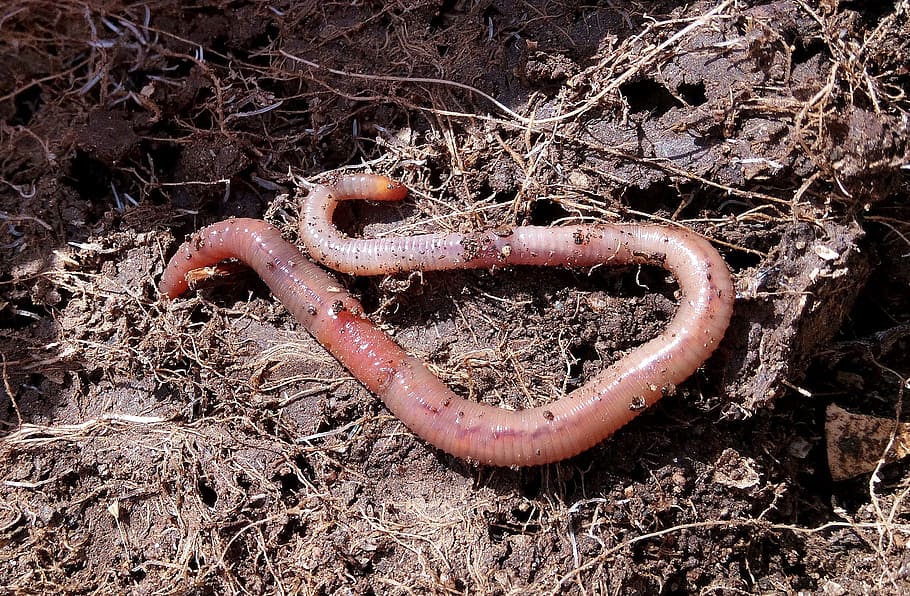 These burrowing scavengers are nature’s most efficient composters. You won’t find them in very clay or sandy soils, but enrich it with compost and top it with mulch to keep it moist, and they will come. They create a well-aerated, humus-rich soil gardeners call “black gold.”